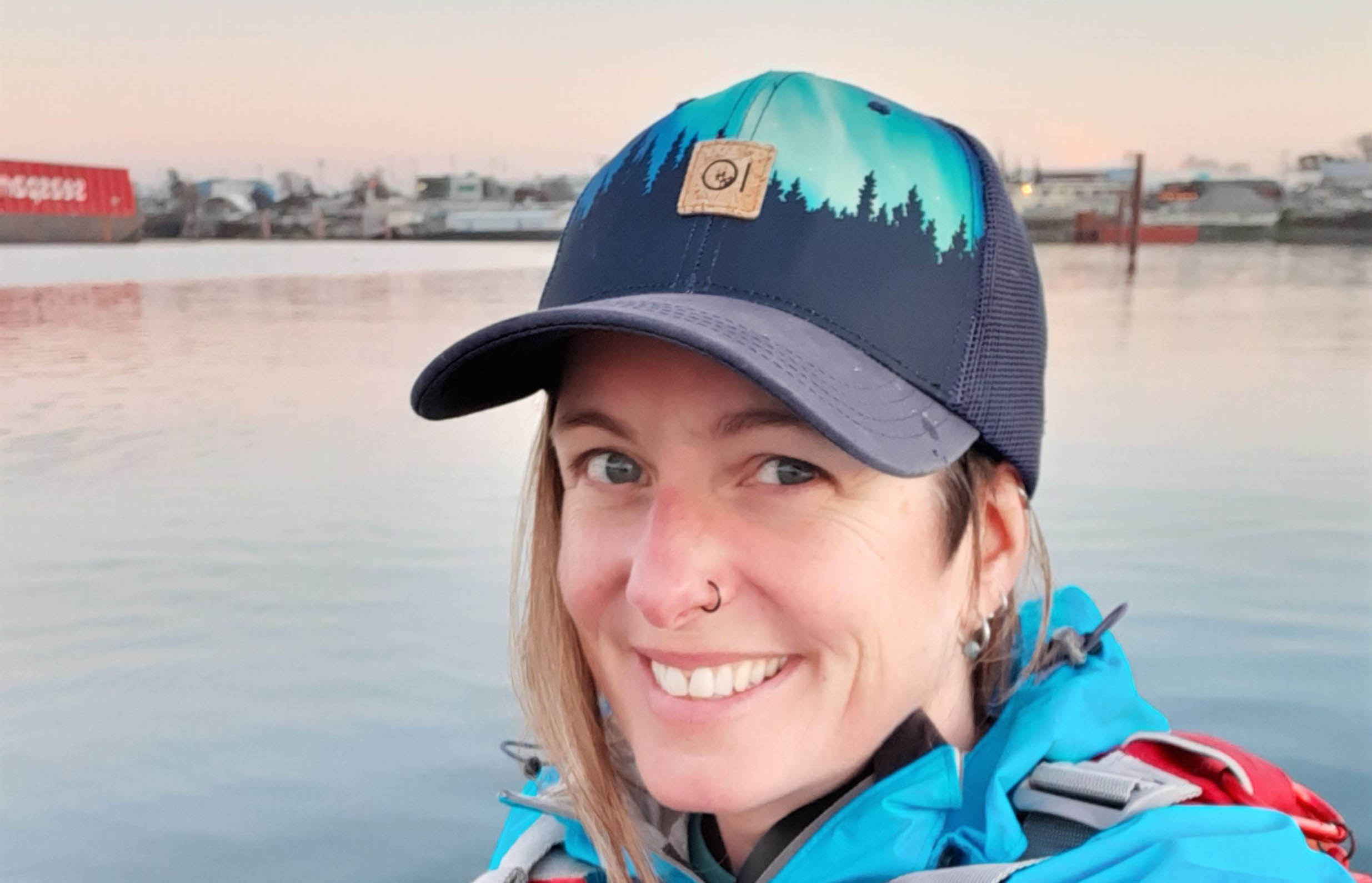 Jennaka is as passionate about kayak instruction as she is about bringing people closer to the environment. Growing up in Toronto, it was a challenge to connect with nature; Jennaka found more hockey rinks than rivers. But after moving to BC in 1999, this hockey player traded in one set of gear for another, and made the switch from frozen to moving water. Her kayaking career started with white water paddling on many rivers in BC and abroad, but she has always longed for the sea. After a successful year of sea kayak guiding in New Zealand in 2005, she was drawn to the coastal waters of Vancouver Island. Jennaka has now been instructing for us since 2009. She has explored and guided the Gulf Islands, Clayoquot Sound, Johnstone Strait, Broken Group, Deer Group, and many more. She loves sharing stories about our beautiful coast and its creatures, so don’t hesitate to ask! Jennaka is a Paddle Canada Level 1 Instructor and a SKGABC Level 2 Guide.